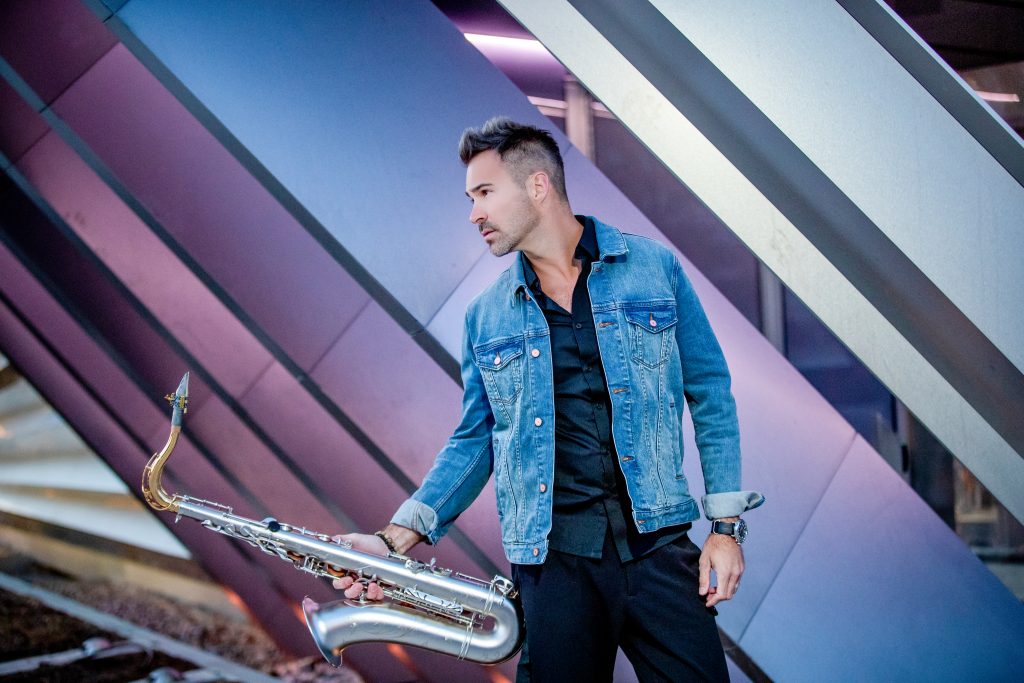 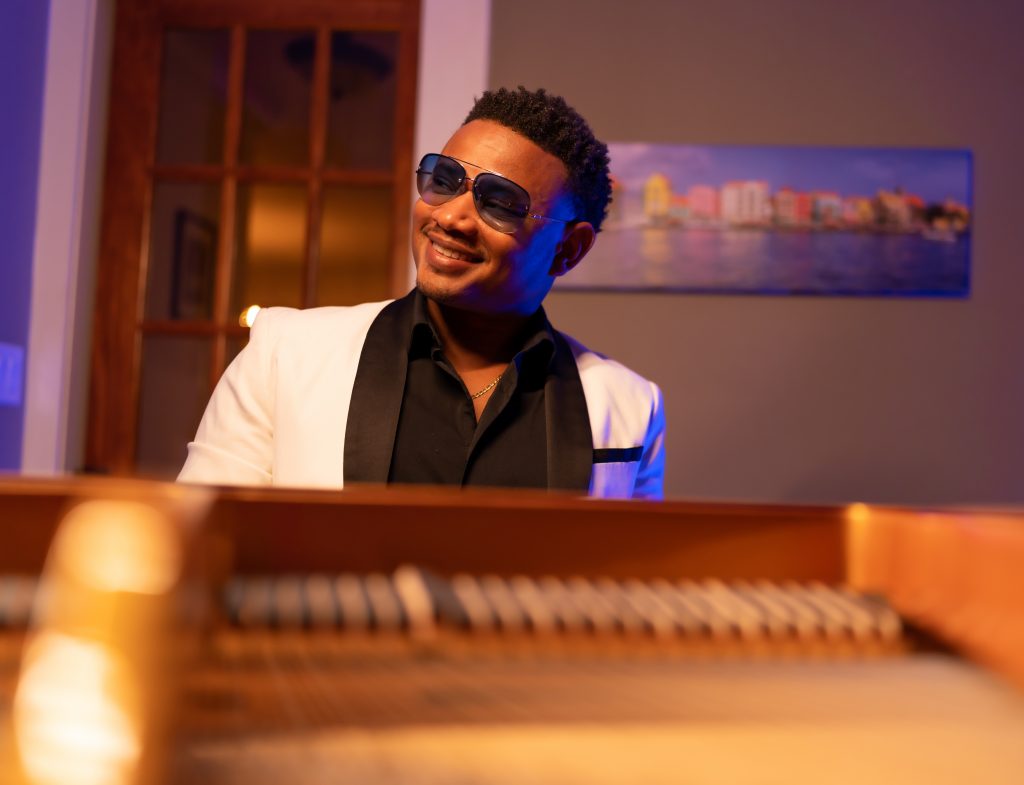 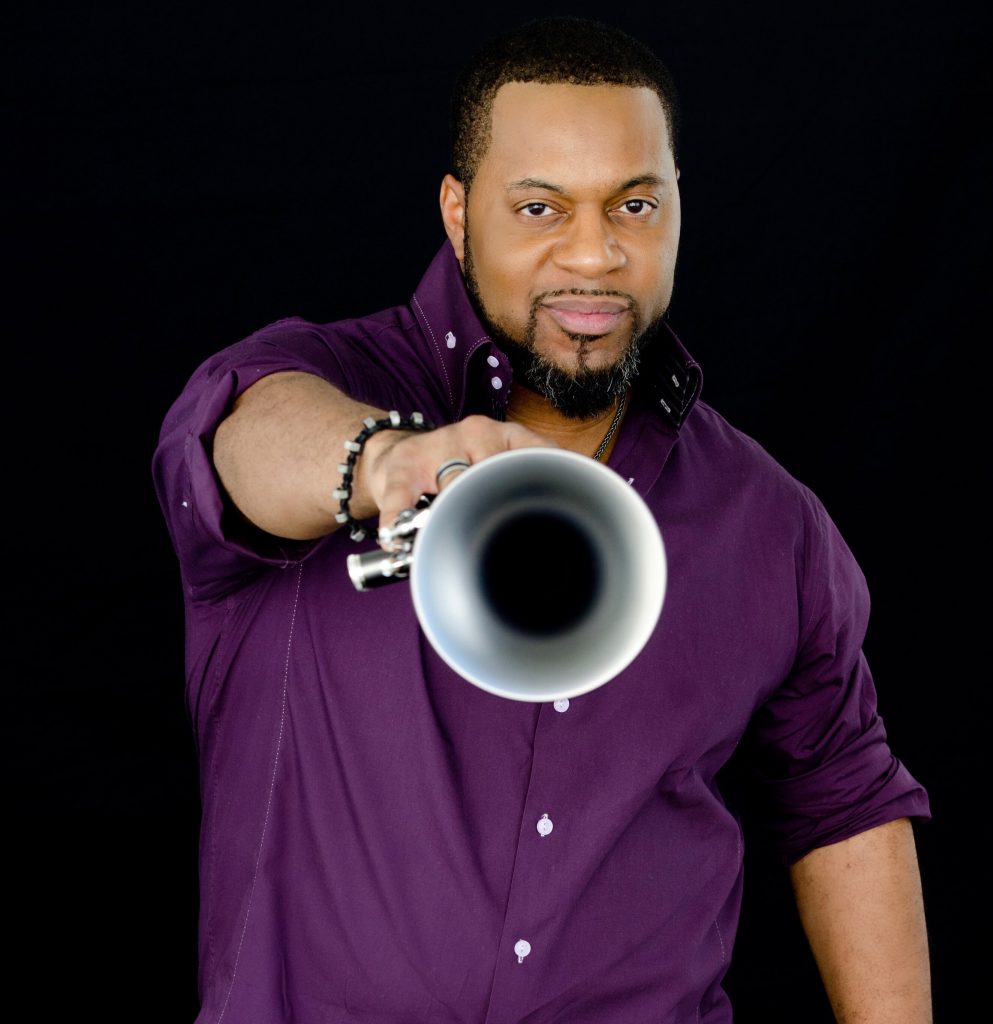 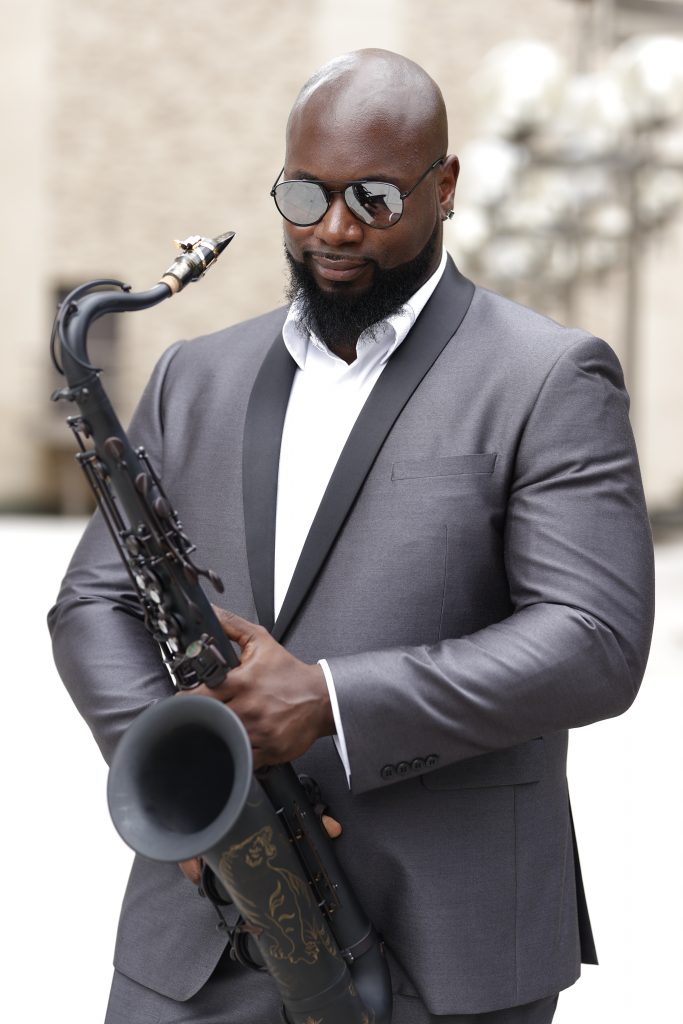 Billboard Magazine’s “Critic’s Choice” Bryan Lubeck is known for the fusion of his romantic Spanish guitar style and smooth and energetic urban grooves. Bryan has become a familiar name in contemporary pop and jazz instrumental radio and streaming platforms over the last decade. With his new release “Midnight Sun” hitting #1 Best Seller on Amazon in 2021.

An editor with Billboard Magazine said that “…Bryan weaves a rich tapestry of Latin, urban and pop music. The striking ballads and exciting catchy flamenco styles from his release have proved to a new generation of music lovers that the contemporary elegance of Spanish guitar is more powerful today than ever before.” This sentiment is reinforced by the Millions of streams and plays on terrestrial radio and online outlets.

His first performance in the Smooth Jazz genre was with Tower of Power superstar saxman Richard Elliot. After a standing ovation, Bryan believed he hit on something and began work on an instrumental CD Acoustic Vineyard. His goal was for people to be able to listen to a CD front to back while chilling on the deck with a glass of wine. A major retail chain bought into it and things took off. Now with tens of thousands of albums sold he continues to produce music for instrumental fans and audiophiles around the world. Microsoft even used his song “Vineyard Groove” for one of their product launch theme songs.

One of his most successful releases is a collaboration with Billboard Top 10 artist Johannes Linstead – the holiday CD We Three Strings. Legendary Smooth Jazz radio programmer Rick O’Dell of Chicago’s WNUA ranked it as one of the top 10 holiday CDs of all time, in any genre! Four songs from the album continue to receive significant time in radio rotation every holiday season.

Having performed live for more than 1,000,000 music enthusiast, Bryan’s concert credits include opening for industry legends and greats like Michael McDonald, Richard Elliot, Jim Peterik (Survivor), Rick Braun, Mindi Abair, Brian Clulbertson, and Craig Chaquico, to mention just a few. He has honed his show into a perfect blend of romance and high energy songs that have mass appeal across age, cultural, and genre differences.

2x # 1 Billboard recording artist Phil Denny has become a household name in contemporary jazz and remains a topic of conversation and interest among an international audience. Impressive artistry, presence and passion combined with a unique ability to connect with people on and off the stage have earned Denny a resume of notable achievements in just a short time and give reason to play on.

The 11x Billboard charting, independent artist has been described as a passionate and soulful player often captivating audiences with his smooth, sexy yet energetic style. Friends and fans alike often describe him as a people’s musician having developed and maintained a very active, loyal and ever-growing fan base even before the release of his internationally recognized 2012 debut CD, Crossover.

The identifiable sound of his silky smooth tenor sax is perhaps most familiar on the hit track Diggin’ On  which scored an impressive #13 position on the Billboard chart in 2017 from the sophomore release, Upswing (2015).  Align, the forth studio album released in June 2018 is an eclectic collection of eleven original tracks and welcomes great artist collaborations. The debut single, Switch Up  earned a career first Billboard #1  as well as the  top spot on the Mediabase and Smooth Jazz Network charts. “Feel Alright” feat. David P. Stevens earned an impressive #2 on Billboard in 2019. The latest EP release, “Urban Troubadour”  has already seen 3 hit singles including “Lifted” posting up at #5  on Billboard , “Tough Get Goin'” feat. Ryan Montano scored a #7on Billboard and the title track was the #1 single on Billboard to start 2022.

Gino Rosaria, born and raised in Curaçao, developed an interest in music at an early age. Growing up on a very culturally diverse island, Gino learned to speak four different languages fluently. The influence of the many cultures allowed him to learn and play many different kinds of music, which became a part of his identity. Later on he grew to enjoy Jazz, Latin, and Classical music the most. Gino started performing on a regular basis in his early teens.

Gino moved to the US in 2003 to study music under the world renowned Daisy De Luca Jaffe. In 2009, he graduated with a Master’s degree in Classical Music Performance. Gino then started taking private Jazz lessons with Jazz pianist David Shelander, who studied with Bill Evans. During his time in the US. Gino went on to win many competitions and appeared on national TV and radio stations performing solo, chamber, and with orchestra. Today Gino performs and does studio work on a regular basis with some of the best musicians around, including award winning artists such as violinist Karen Briggs, Jazz clarinet player Tim Laughlin, flutist Kim Scott, jazz guitarist Adam Hawley, and flutist Althea Rene.

In 2016, Gino started a new project called Groove Symphony where he released all original music inspired by his newborn Simon. In 2017 Gino’s Groove Symphony project won an award for Best Funk/Fusion EP from the Akademia in Los Angeles. Today Gino travels as an educator teaching master classes, as a producer producing music for clients all over the world, as a sideman/musical director for many national acts, and as a performing artist continuously writing and performing original music. Gino also holds an artist-in-residence position at a mega church in Pensacola FL.

Gino released his first contemporary jazz album in the summer of 2019. On that album he features several heavy hitters such as Marcus Anderson, Althea Rene, Elan Trotman, Adam Hawley, and more. His radio single “Night Groove” made it onto billboard within the first week! The single made it onto the top 30 on most of the contemporary jazz charts.

“My goals are to continue giving virtuoso piano performances in both Jazz and Classical music…” says Gino. His Curaçao roots are heard all over his music, and Gino is very proud of that.

Lin Rountree aka The Soul-Trumpeter, is an accomplished recording artist, producer and live performer. With Seven solo projects, 17 Chart Topping Billboard singles (Including THREE Billboard #1 Hits) and numerous collaborations with some of the industry’s top R&B/Contemporary Jazz artists to his credit he is fast becoming one of the most renowned artists of his generation.

Lin began playing the trumpet in Alexandria VA., when he was just 11 yrs. old and frequently attended music development programs at The Duke Ellington School for performing arts in Washington DC.  Upon his graduation from High School Lin was recruited into the Music program at Florida A&M University where he performed with the famed Marching 100’ under the direction of William P. Foster and Dr. Julian White.  Shortly thereafter Lin entered into the lifelong Brotherhood of the OMEGA PSI PHI Fraternity Inc.. (Lin credits his abilities to practice, prepare and perform to the training that he received at FAMU)  Likewise the school is also where he started to develop a deep appreciation for Jazz music and began studying some of its masters and cites trumpeters: Miles Davis, Freddie Hubbard, Lee Morgan, and Tom Browne as huge influences on both his playing and writing styles.  After receiving his Bachelors of Science degree in Business Administration from FAMU he found his home in Detroit, Michigan where he formed a band and performed extensively throughout the region. 2004 saw the release of Lin’s debut CD, GROOVETREE on independent label BDK Records, which was met with international acclaim. After releasing one more CD under BDK: SUMTHIN’ GOOD and another SOUL-TREE, The Soul-Jazz Experience (self released) also to rave reviews, he was sought after and signed to major label, Trippin’ N Rhythm Records, where he subsequently wrote and co-produced four more projects: SERENDIPITOUS, SOULFUNKY, STRONGER STILL and his current CD, FLUID featuring two #1 Billboard Hit Singles “Fluid“  and “Release.”

“His hip vibe and soulful sound find a perfect fit here and is sure to assist in bringing the cool factor back to this genre….the future looks bright for contemporary jazz as we continue to attract fresh young artists of this caliber and Lin’s star will surely help light the way.” – TRIPPIN N RHYTHM RECORDS

​All in all Soul-Jazz Trumpeter Lin Rountree and his music represent a new direction in instrumental soul. A polished songwriter, producer and recording artist, an outstanding live performer, a consummate professional,  and a thankful musician, Rountree is a leader amongst a new generation of Soul- Jazz artists.  For More information visit www.linrountreemusic.com.